Iron sights are time tested and effective in the hands of a steady and practiced shooter. Over iron sights, trained shooters can put rounds through the same hole even at range. That being the case, optics, over certain distances, can vastly improve accuracy and sight picture downrange, whether mounted over a long arm or a handgun. 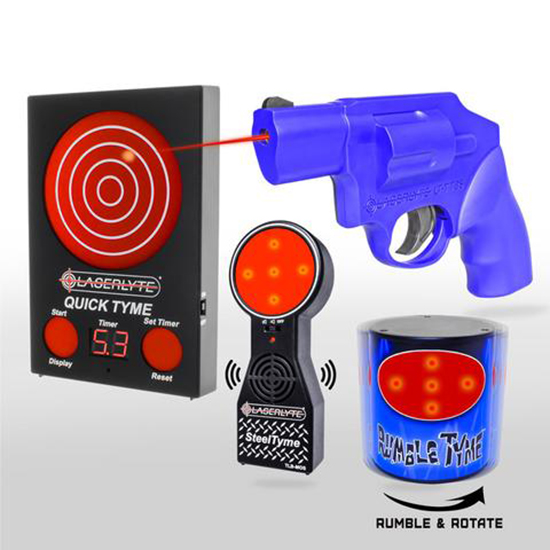 Optics enable shooters to transform their groupings into sub-minute of angle accuracy with the right platform and ammunition. Be that as it may, the use of optics is generally limited to somewhat controlled situations like hunting and competition target shooting.

However, what does the conscientious and self-defense minded shooter do when time is a critical essence and response time precludes both iron sights and optics while demanding quick action and accuracy? Lucky for those that esteem self-defense and look to optimize their advantage, there is a class of sights that brings the best of iron sights, optics, and even red dot reflex sights into the fray.

Center mass laser sights offer shooters excellent accuracy when calibrated properly as well as a clear, unobstructed sight picture and minimize the time expended to target acquisition. Unlike traditional laser sights that project a single point of light onto a target, which can actually confuse the unpracticed shooter, center mass sights typically project a ring of eight green laser dots, around another single laser that signifies the point of impact.

Laserlyte center mass laser rings expand around the center laser at a rate of one inch per yard of range. This is typical of a shotgun aimed load under modest choke but is extremely useful for rifle and handgun shooters as well. The center mass configuration confers a host of benefits to the shooter and plenty of reasons why you might be looking for a Laserlyte Center Mass For Sale.

First, the center mass pattern aids the user and minimizes time wasted to target acquisition. In the heat of a moment demanding quick action and self-defense, the center mass target helps the shooter key in on the target through subconscious tracking performed to keep the target centered within the ring.

Single laser sights can make target acquisition time consuming and difficult, particularly with an erratic or moving target and with only one point of light. This time can be the difference between life or death and, at the very least, a lower score in a three gun competition.

Secondly, the center mass configuration gives a clearer sight picture than iron sights or optics including red dot sights. All the shooter has to do is roughly point the weapon and center the target within the ring. As any shooter knows, target acquisition can be difficult with a scope or even a reflex sight, and even the most minuscule torquing or trembling of a weapon over iron sights can drastically affect point of impact.

However, with the center mass sight configuration, the point of impact either roughly or perfectly corresponds to the center mass laser, so there’s no need to align sights or find the target through a scope.

The third reason is the utility of the sights. Particularly on models adapted for long arms like AR style rifles, the sights are mounted to the underside of the forend and can be activated by the simple application of pressure, such as when the forend is grabbed and the rifle mounted. This pressure activated setting is ideal when time is of the essence.

In addition to this feature, the sights add very little weight to the gun and fit sleekly to the profile of the platform. All of these are reasons you might be considering looking for a Laserlyte center mass for sale, and the place to shop is G4G Guns. More than just a gun shop, at G4G Guns you’ll find not only tactical gear but everything a hunter, fisherman, or other outdoorsmen could ever need.

So, the next time you’re shopping for a Laserlyte center mass laser system, head to G4GGuns.com. 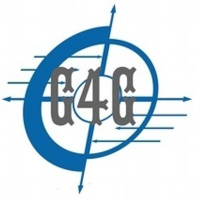 The Best Dessert E Juice Flavors in the World

2 Things to Consider When Buying Glazed Pots for Container Gardening

How Will You Find Auto-Parts at Self-Service Salvage Yards?

How To Send Firebase Push Notifications In Android?

How to connect two Routers Properly

A Perfect Wardrobe! Does that even exist?